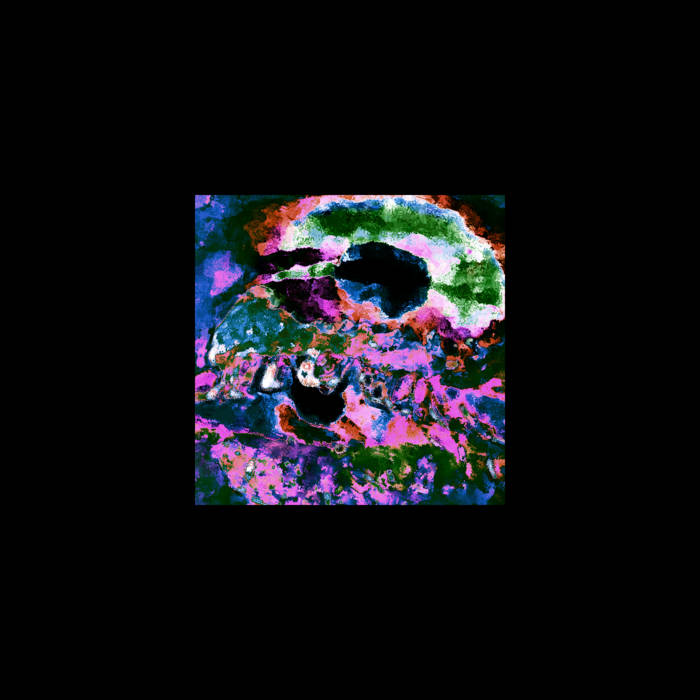 Collected here is a large body of work that sheds a bright light on much of my behind the scenes process(es) involved in producing the main score to Between Teeth's 'Perpetual' in 2017.

The sounds encompass the realms of field recording, ambient drones, synth improvisation, foley sounding via object exploration and noise experimentation. There is a somewhat heavy emphasis on improvisation, layering, slowing, chance operation and cut-up. This anthology charts the musical and aural journeying I engaged in with the sole purpose of creating a large wealth of sounds as a kind of pooled resource to draw from in my work with the Between Teeth theatre group.

Much of the synth work here lays down a bedrock of experimentation that would come to aid me in my eventual developments to the 'dungeon synth' project, Jåshlýkk, which I had begun prior in December 2016.

Much of the amplified metal experimentation predates my later noise and minimalism work that develops this further and continues to this day; such as my live performances for Skronktronic #4, the November 2019 Harsh Noise London event and the August 2018 Noise Shed event - my 'Beveled Agenda' and 'Metal Leaves' albums of 2017 and 2020 respectively - and my live performances with Dead Men Don't Rape. The material of that nature here is largely unedited and in many ways provides a raw example of my immediate dialogue with the new process(es).

The idea of 'visual scoring' described in track titles was a form of creative process that involved composing and improvising synth lines (and other sound) to a 'visual score'. This would take the form of a choreographed 'piece of movement' - that is, the score was as much physical as it was visual - either stripped out of the narrative and bare of its context, or stripped from the cast members own working relationship with their character and therefore an even further abstraction - one that allowed the sound to drive towards the 'emotional heart' of the work.

Many of the choices I made in what was used for further development towards the main score of the production, and what was put aside and left out, were informed not only by myself and the director Jimmy but by the cast as well. Jimmy's work as both a director and dramaturge to the production allowed me to symbiotically feed into that dramaturgical process with the score. All potential sounds for the score were somewhat meticulously adapted and re-interpreted towards the purpose of the production - primarily, towards the purpose of elucidating emotional catharsis, emotional expression and storytelling narrative.

In spite of how large this archive is it is worth noting that there were in fact some files that weren't unearthed for this as they were more readily regarded as mistakes that had already taught all they could - or as details so small and inconsequential to the forming of the main score as not to warrant their inclusion. It's also interesting to note there are some parts of the main score that underwent little to no reworking before becoming part of it - and so these do not appear here at all*.

Personally, I feel that these sounds, finally collected together in chronological order (with ridiculously specific notation for titles), unearth a modus operandi to my approach to sound that even I was not aware of at the time - I have found the experience of this archiving to be both redeeming and enlightening.

I can't thank Between Teeth enough for allowing me to work alongside them with this project - and I hope that none of my friends from BT disapprove of this archive (as a blatant disregard for the beauty of the enigmatic and mysterious) - and truthfully, there is perhaps something precious about experiencing the main score to the production without knowing about this work that went into it's creation - but in my view, there is something equally precious about viewing it in this new context as well.

* - I am working, with renewed motivation, towards finishing an alternate version of the main score which presents the arrangements, or 'fragments' as I have described them, as individual tracks


for the dungeon synth mentioned;
jashlykk.bandcamp.com

for the queer punx gang that is DMDR;
deadmendontrape.bandcamp.com

26 year-old
NOISE BEING
from he11stone.

Photograph (above) by Julia Bauer
for Tempting Failure, 2016

Bandcamp Daily  your guide to the world of Bandcamp

Cannibal Corpse's George "Corpsegrinder" Fisher stops by for an interview